Connecting the capital city of Nairobi to Naivasha, in Nakuru county, the railway line will be open on Thursday for passenger services only.

According to Kanze Dena, spokeswoman for the President's office, SGR's second phase has four terminals and its trains will operate three times a day.

"As it is being launched today, tomorrow passengers are able to use the trains. There will be a train moving from Ngong station to Rongai, Mai Mahiu and Suswa. And another one coming from the other direction back to Ngong," Dena told CNN. 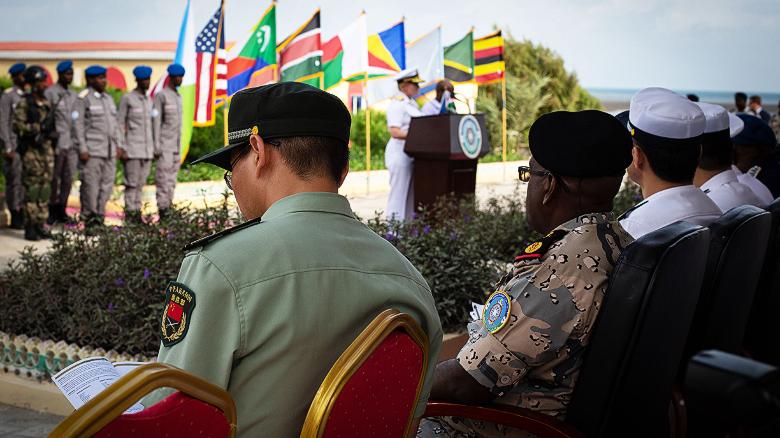 The railway was built by a Chinese construction company, China Road and Bridge Corporation (CRBC) and cost $1.5 billion, according to Musembi Mumo, director of Kenya Railway.

"The rail project is happening in stages. Phase one was funded and completed and phase two has now been completed. The funding was from the Exim Bank of China," Mumo said.

In 2017, the first stage of the project -- which connected the port city of Mombasa to Nairobi -- was launched, also financed by China Exim Bank.

Mumo says in the last two years, it has been operating on a daily schedule and has moved up to 2 million passengers. "We are also targeting 10 million tons for cargo" per year, he added. 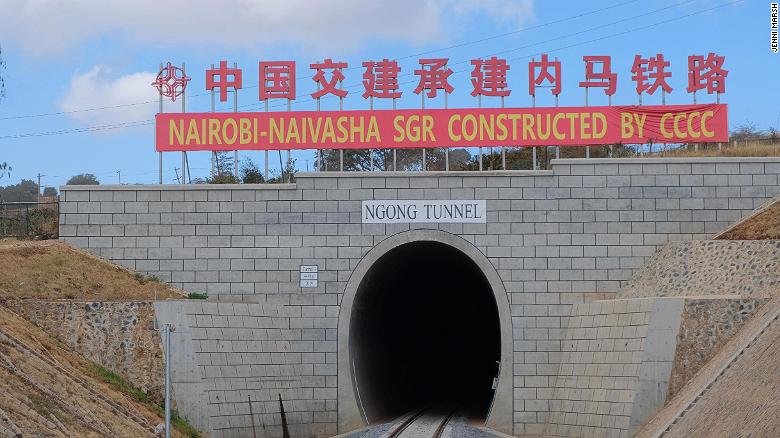 Phase one and two are not the end of the line for the railway project. In the coming years, it is supposed to connect six other East African countries, opening the region to international trade.

"We are hoping it will help the country's economy as it has done for phase one with tourism in Mombasa," Mumo told CNN.

Clarification: This article has been updated to reflect that Naivasha is in Nakuru County.