The UAE became the second-largest export market for India’s electronic goods during the first nine months of the 2021 fiscal year.

India’s Commerce and Industry Ministry said the country’s electronic goods exports grew 49 per cent during April-December 2021 period to $11 billion as compared to $7.4 billion during the same period last year, with the US and the UAE being the top two destinations.

The Ministry’s data showed that the top five export countries were the US with an 18 per cent share followed by the UAE at 16.6 per cent ($1.83 billion; Dh6.7 billion). The other countries are China, the Netherlands, and Germany at 7.6 per cent, 4.5 per cent, and 4.2 per cent, respectively.

Previous: UAE is the most competitive emerging market in the GCC 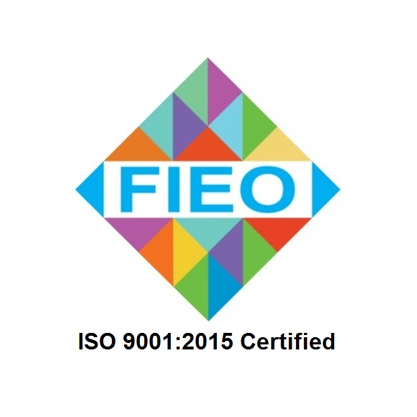 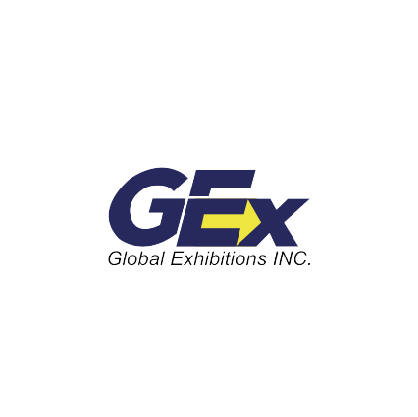